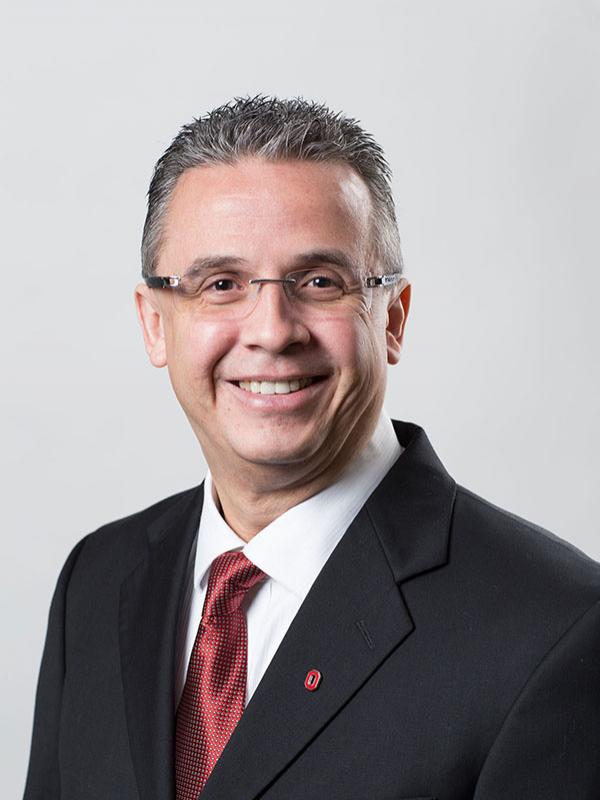 Prior to his current position, Dr. Turner served three years as the Director of Sport Management at DeSales University and one year as a Visiting Assistant Professor at the University of Oklahoma.  He has published over 50 peer-reviewed articles and made over 80 presentations at national and international conferences. Additionally, Dr. Turner co-edited the textbook Marketing for Sport Business Success. He is past co-editor for the Journal of Issues in Intercollegiate Athletics and currently serves on three other editorial review boards.

In 2007, Dr. Turner was named a North American Society for Sport Management (NASSM) Research Fellow and in 2017 he was named NASSM’s Distinguished Educator of the Year. From 2013-17, he served on the Athletic Council at Ohio State. He is currently on the University’s Fiscal Committee.