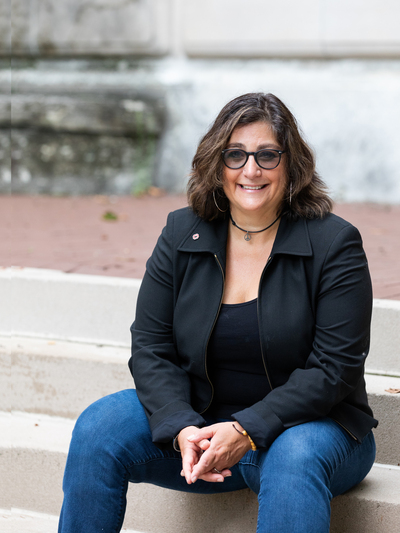 Nicole Kraft spent 25 years as an award-winning reporter, editor and magazine journalist, while working also in public relations for professional sports and government communications.
She joined the Ohio State School of Communication in 2010 as an assistant professor of journalism, and her classes include Media Writing and Editing, Sports Media, Magazine Writing, and Media Law and Ethics.
Her focus in teaching and research has been in utilizing technology in journalism and global education, as well as the intersection of sports and society and the myth of the digital native. She is co-director of Ohio State’s Sports & Society Initiative, and as part of the Global One Health Initiative she teaches annually in Ethiopia.
In 2015 Nicole was named an Apple Distinguished Educator. She is also an active journalist, writing numerous magazine features and covering sports for the Associated Press and Columbus Dispatch.