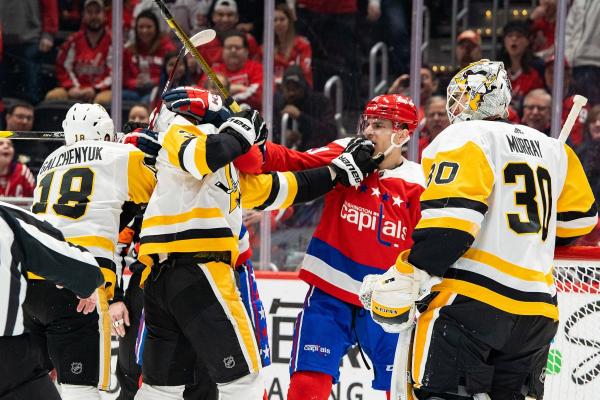 Allowing fights among players in the National Hockey Leagues does not deter greater violence in the modern game, according to a new study.

In fact, teams and players that fight more often are also responsible for a disproportionate number of violent penalties across the league.

The results refute the arguments by league officials for keeping fighting in the game, said Michael Betz, author of the study and associate professor of human sciences at The Ohio State University.