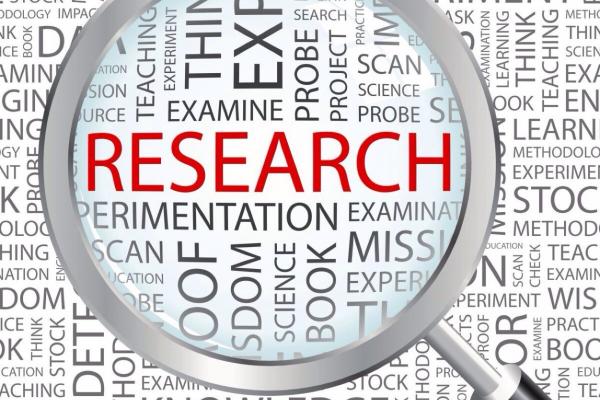 An early focus of research that uses the NSASS data has been to inquire about public opinions on sports-related issues that offer evidence of cultural values, preferences for how sports interactions are organized, and how social factors encourage individuals to adopt particular beliefs, identities, and social group affiliations.

These sports-related issues have commonly been a part of ongoing “culture wars” and illustrate how sports can serve as important social sites, and pieces of culture, for the teaching, challenging, negotiating, and sometimes changing of cultural values and practices—and individuals’ beliefs about them.

As part of this, the social contexts of peoples’ lives predispose them to react to sports-related issues in patterned ways and so it is important to recognize and become aware of the patterns that exist, why, and their relative importance for sports and society, at large.

Two recent NSASS publications examine public opinions about sports-related issues that are known to be centrally about contestations over changes in sports practices and diversity, equity, and inclusion concerns involving race/ethnicity in America. Thus, they offer evidence of how people come to understand racialized sports issues in quite different ways—but also remark about how these understandings are important to gauge the progress of pursuits toward racial/ethnic equality in sports, and society, and continued needs for social change.

Besides adding to knowledge on these public opinions, they pushed forward theorizing of what's going on with such racialized/politicized sports-related issues. That is, here, they tie together and focus on these issues as contestations for "cultural citizenship." In other words, sports as culture offers terrain for people to engage in not only culture wars, but also negotiations for belonging and who does/not "count" as a "real American."

Sports interactions offer contested cultural terrain where cultural citizenship is continually (re)established. Relatedly, this study uses National Sports and Society Survey data (N = 3,993) to assess public opinions about the use of Native American team names and mascots and the allowance of Muslim women to wear hijabs in sports. Descriptive results indicate that there is considerable but mixed support for eliminating Native American team names and mascots. There is more uniform agreement for allowing hijabs in sports, although over 20% of U.S. adults disagreed with allowing them. Multiple regression results show that dominant statuses and in-group identities, as well as indicators of traditionalism, are consistently associated with reduced support for the proposed changes in sports that are designed to result in multiculturalism and antiracism. Also, recognition of racial/ethnic discrimination is positively associated with support for eliminating Native American team names and mascots as well as allowing hijabs in sports.

They offered unique quantitative analyses of these public opinions and displayed evidence of increased support for athletes’ rights compared to their findings from their analyses of 2016 data.

Using descriptive and multiple regression analyses of data from the National Sports and Society Survey (N = 3,993), this study examines public opinions about athletes’ rights to protest during the national anthem. Results suggest that public opinion is now more supportive of athletes being allowed to protest during the anthem; although, considerable opposition persists. Black individuals and those who recognize racial/ethnic discrimination in society are especially likely to support the right of athletes to protest. Heterosexual, Christian, sports fan, and military identities seem to encourage opposition to the right to protest. Indicators of traditionalism and sports nationalism attitudes are also negatively associated with support for athlete protests.