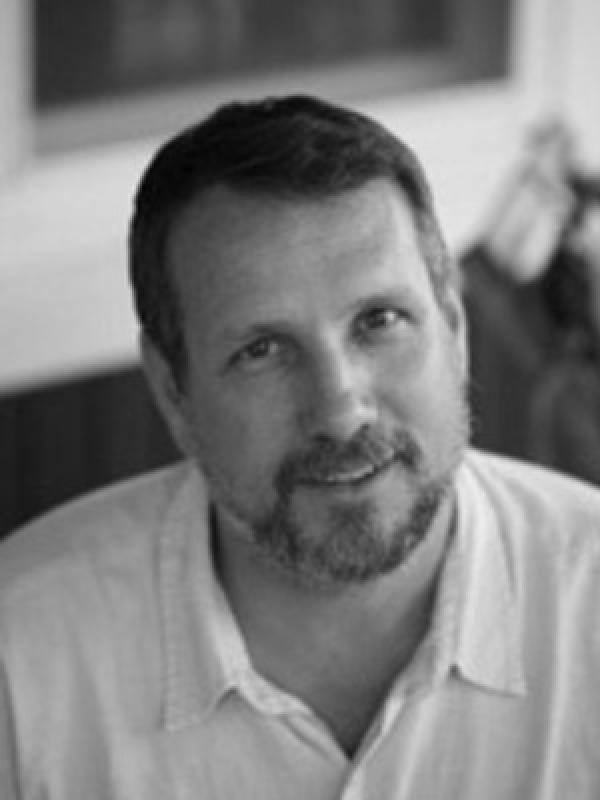 Since the mid-2000’s, I have been spending a lot of my time developing the OSU Film Studies Program, of which I am the founding director, and trying to get an academically grounded moving-image program started at Ohio State. This has allowed me to use university service to expand my engagement in areas that excite me the most in my scholarship and teaching in German.  In particular, the question of the relation between the work of artists and scholars of visual culture from the mid-twentieth century onward has become increasingly important to my research and course offerings. That question initially arose out of my concern with figures whose commitment to working through the German past in the public arenas of cinema and television has largely been overshadowed by easily digested, market-oriented material.  Researching and writing about the documentarist Hartmut Bitomsky, who has extensive theoretical writings and academic posts to his credit, made me want to re-examine the assumed divisions between the creative and the critical and integrate ideas of “performance” into my pedagogy and scholarship.
The critical study that I am currently completing on Ottomar Domnick has been enriched by this shift in focus. An experimental filmmaker in a period that prided itself on “no experiments,” Domnick was a trained psychiatrist from an upper-middle-class family who had a passion for music (he played cello from a very young age), championed abstract painting in the post-WWII years, and ran a clinic for forty years. Studying Domnick’s biography in combination with his artistic and intellectual output helps me make clear the ways in which the radical aesthetic and political impulses of the Weimar era were tamed to dovetail with the restoration of the Adenauer era; however, Domnick’s work also continues to bear witness for its discontents, even if reluctantly.
Another figure whose wide-ranging work blurs traditional boundaries between art and theory is Alexander Kluge, literary author, filmmaker, philosopher, and (poor man’s) television mogul, whose News from ideological Antiquity (2008) is the subject of an extended piece that I am currently developing. Kluge’s three-volume DVD explores the (unrealized) project once conceived by Sergei Eisenstein, that of filming Das Kapital in a manner that draws its model from Joyce’s Ulysses. This multimedia tour-de-force playfully challenges the artistic and intellectual expertise that thinking retrospectively about Eisenstein’s plan entails in order both to acknowledge the pleasures of that work and to question how to make it available for and in the interest of people. One of Kluge’s terms for the repository of a liberating quality of self-interested pleasure is Eigensinn, the subject of a German Studies Association seminar in AU 2014 where I will present and discuss my material before submitting it.
My next book-length project is tentatively entitled “Remakes & Remakers,” which looks at the large percentage of the film production in the Adenauer era that comprised remakes of material originally filmed before 1945.  My initial research in Berlin and Prague at the end of 2013 uncovered a remarkably complex set of social, political, and aesthetic entanglements that go far beyond the questions about the obscuring the past that are usually posed to these texts from “Opas Kino.” Following the May-Term study-abroad course on WWII that I am co-teaching with Dave Steigerwald from History, I am eager to dig into this even deeper in the German National Archive.