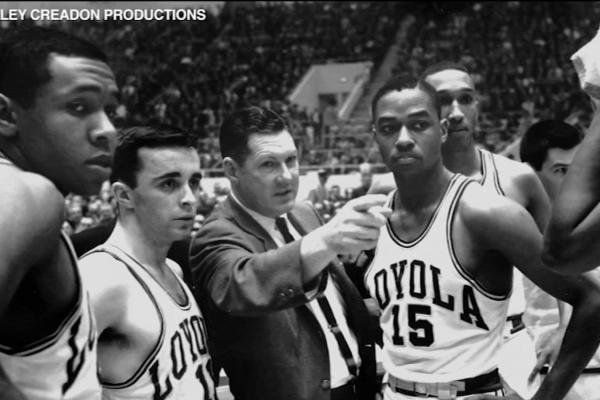 Ohio State is honored to be part of the screening series in support of the new film "The Loyola Project," which focuses on the 1963 National Championship Loyola Ramblers who changed the game of college basketball during the height of the civil rights era. The team overcame numerous racial issues on the road to becoming champions on the court and in the community.

A conversation about race and athletics, and other issues broached in the film, will follow.

Sports and Society is partnering with Ohio State Athletics, Ohio State's Office of Diversity, Equity and Inclusion and the Wexner Center for the Arts to bring this special film event to our campus community.